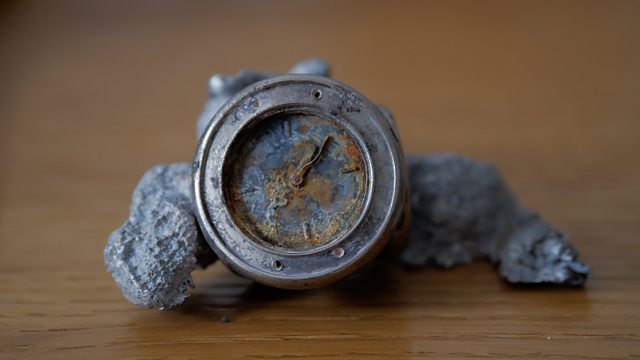 Andreia Perestrelo and Marcio Gomes had a terrifying escape from their flat on the 21st floor of Grenfell Tower the night of the fire.

Almost one year later and they have been sent their boxes of belongings that survived.

It has taken them almost six weeks to work up the courage to open the larger boxes.

Newsnight's Katie Razzall and Sara Moraliogliu were with them.