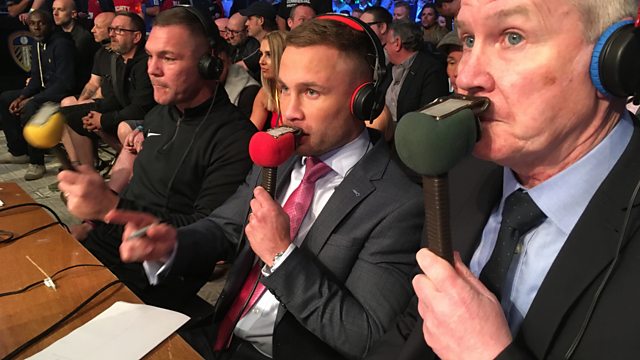 Warrington channels Ricky Hatton on a night to remember

Carl Frampton and his trainer Jamie Moore join Mike and Steve to reflect on Josh Warrington’s stunning upset win over Lee Selby at Elland Road. They break down the fight, compare the atmosphere and local following to Ricky Hatton’s heyday and look ahead to whether Warrington could face Frampton in his next fight, at Windsor Park in Belfast this August. Mike speaks to Nicola Adams after her fourth professional victory, reacts to Badou Jack and Adonis Stevenson’s hard-fought draw, and talks to trainer Dave Coldwell all the way from Japan, where he’s preparing Jamie McDonnell for a bantamweight world title defence against pound-for-pound star Naoya Inoue. Plus, the latest on Tyson Fury’s comeback fight as he announces his opponent.

See all episodes from 5 live Boxing with Costello & Bunce 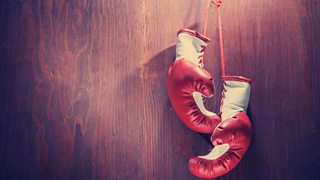