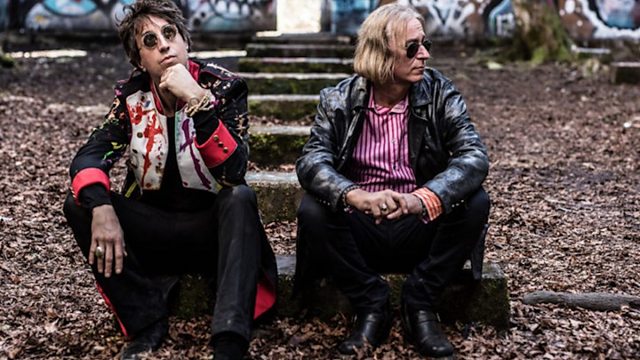 News from former REM co-founder and guitarist Peter Buck as he has a new collaboration and album on the way with American singer Joseph Arthur.

The two musicians have a history that stretches back decades; Arthur opened shows for R.E.M. in the early 2000’s, while Buck has backed Arthur on numerous occasions, including a cover of Lou Reed’s “Walk On the Wild Side” on the Late Show with David Letterman in 2014.

Tchad Blake was brought in to mix the proceedings & the result is the new Arthur Buck album, due for release on 15 June.

The first single from the album is 'I Am the Moment' so BBC 6 Music's Clare Crane spoke to Peter to find out more about it... 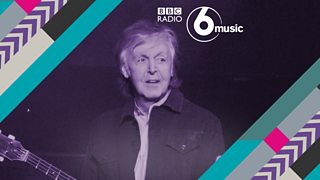