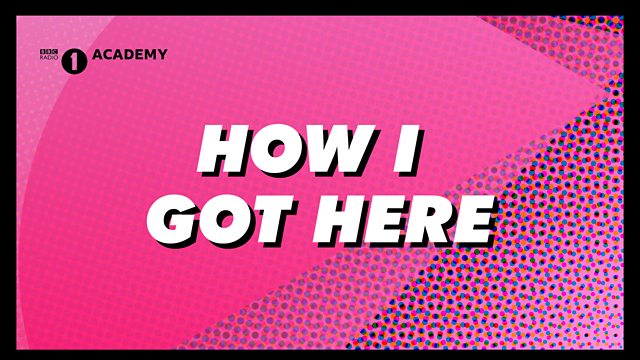 06: How Mo Gilligan Got Here

How I Got Here from Radio 1's Academy

Joivan Wade and Percelle Ascott talk to comedian Mo Gilligan about how he got here. From stepping out on stage for the first time to stepping out in front of over 1000 people.

Joivan Wade and Percelle Ascott talk to Mo Gilligan about how he got here. In this episode, Joivan & Percelle talk to Mo Gilligan, who has built a comedy empire from scratch, harnessing instagram for his character videos and selling over 25,000 tickets on his debut UK tour.

Throughout the series Joivan and Percelle will be talking to people who have made their own success and taken their ideas from bedroom to boardroom. Guests include comedy writer/performer Kayode Ewumi, agent Dumi Oburota, entrepreneur Tara Button, model agency director Chams Hayden and comedian Mo Gilligan. This podcast is created in association with Radio 1’s Academy. Discover more at http://www.bbc.co.uk/radio1/academy

05: How Charmaine Hayden Got Here