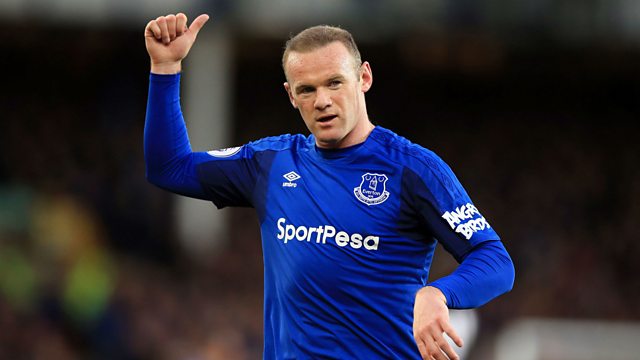 Rooney one of the Premier League's greats - Hutchison

The team also discuss Wayne Rooney's potential move to American side DC United, with Hutchison believing the Everton man will be remembered as one of the top flight's best players, should he decide to leave.

And as Arsene Wenger prepares for his final game in charge of Arsenal, the team examine possible successors, with Bournemouth's Eddie Howe described as the "perfect candidate".