BBC Three
The Voices in My Head
Main content 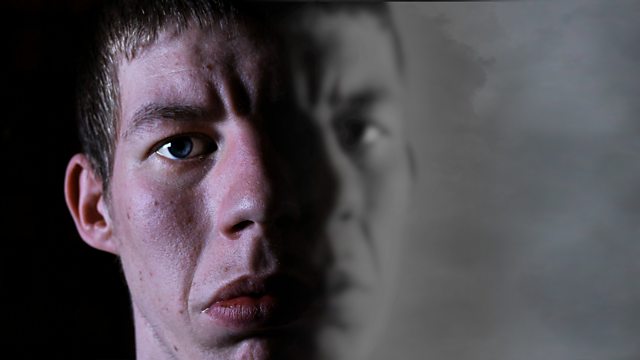 The Voices in My Head

Documentary using audio reconstruction to take viewers into the world of three people who hear voices as a result of mental illness.

Kyle started hearing a voice after he lost his job, house and girlfriend in quick succession, he then attacked himself. As Kyle tries to control the voice, he has to come to terms with the possibility that he may have to get used to life with it.

Emmalina has been hearing a collection of voices since she was a child and has found that by welcoming them in, they can all live relatively peacefully - except when the voice of 'the devil' appears. After traumatic experiences earlier in her life, the voices have become a source of comfort and companionship, but they have also made her more isolated. We follow Emmalina as she strives to become more independent.

After four years Chaz is still fighting her voice, which keeps up a steady stream of abuse in Chaz's ear. She has jumped off a bridge twice, leaving her reliant on a wheelchair - but still she feels drawn back to a nearby bridge. The film follows her attempts to resist, as she looks to poetry as a way to cope.