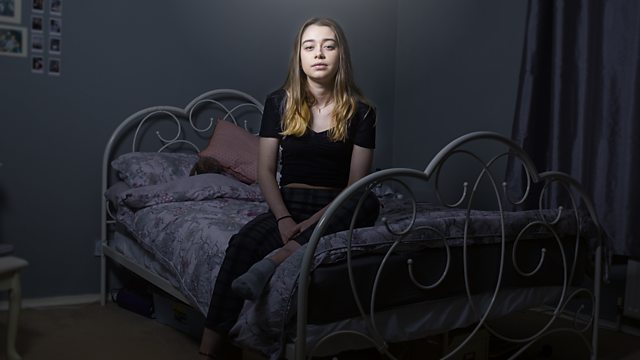 Documentary about the 2017 Manchester terrorist attack at an Ariana Grande concert, following three girls in the months since the attack, and hearing from others affected.

On 22 May 2017 the worst terror attack in the UK since 7/7 took place at an Ariana Grande concert in Manchester. The majority of the 14,000 fans were young girls, there to enjoy a night of freedom. 22 people were killed, more than 250 injured and countless lives were impacted.

This observational documentary hears from a number of young women aged 11-20 who were directly involved, many of whom reflect on their experiences for the first time. Following three of them in the months after the attack, this intimate film also explores the lasting psychological impact and how their lives have been changed forever.

Erin (11) walked through the site where the bomb exploded. She witnessed the aftermath and is unable to speak about what she saw; she battles with flashbacks and is scared to leave the house. Her mum and sister Caitlin (14) try to support her but feel helpless. For Amelia (18), it was the first concert she had been to without her mum. She was stood 6ft away from the bomber and was physically injured in the attack, now her mum struggles to let her out of her sight, terrified of losing her. Louise's (20) whole life has been put on hold; plans to go to university have been stopped as she struggles to deal with the loss of her brother Martyn Hett, who was killed in the attack.

Told in their own words with raw honesty, the film gives a unique insight into their worlds following a tragedy of national significance.