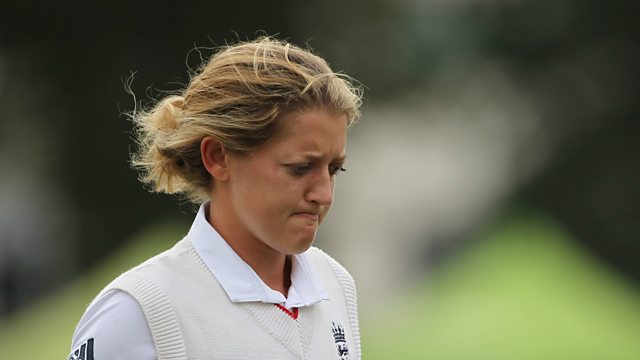 England wicketkeeper Sarah Taylor is one of the biggest stars in the game - but she was forced to take a break from the sport in 2016 to deal with anxiety attacks.

Taylor made a triumphant return to the sport last year as she formed part of the England side that won the World Cup so memorably at Lord's, but was rested from the recent tour of India as the rigours of the sport once again took their toll.

Now, Taylor has given Stumped a fascinating insight into how she copes with her bouts of illness, both on and off the field.