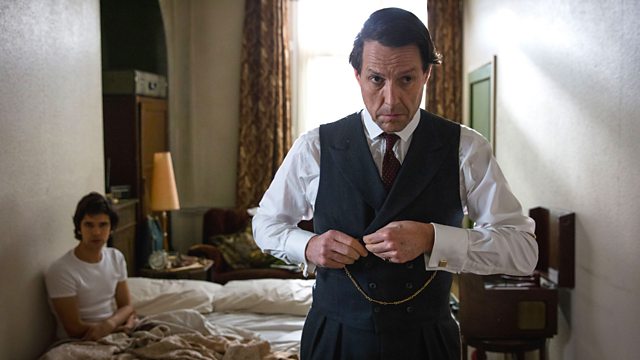 Politician Jeremy Thorpe begins a whirlwind affair with a stable hand, Norman Scott. But when the relationship turns sour, Norman becomes a secret Jeremy is desperate to hide.

Series Synopsis - Adapted from John Preston’s book “A Very English Scandal: Sex, Lies and a Murder Plot at the Heart of the Establishment” by Russell T Davies (Dr Who, Queer As Folk, Cucumber) and directed by Stephen Frears (Florence Foster Jenkins, Philomena, Dangerous Liaisons), starring Hugh Grant as Jeremy Thorpe and Ben Whishaw as Norman Scott. A Very English Scandal is the shocking true story of the first British politician to stand trial for conspiracy to murder. It's the late 1960s, homosexuality has only just been decriminalized, and Jeremy Thorpe, the leader of the Liberal party and the youngest leader of any British political party in a hundred years, has a secret he's desperate to hide. As long as Norman Scott, his vociferous ex-lover is around, Thorpe's brilliant career is at risk, and eventually Thorpe can see only one way to silence Scott for good. The trial of Jeremy Thorpe changed politics forever as the British public discovered the darkest secrets of the Establishment and the lengths they’d go to conceal them.

See all episodes from A Very English Scandal

Who's Who: The key players 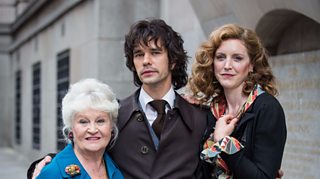 Learn more about the key players in A Very English Scandal based on true events. 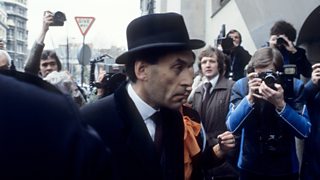 Why did Jeremy Thorpe not defend himself from charges he vehemently denied?