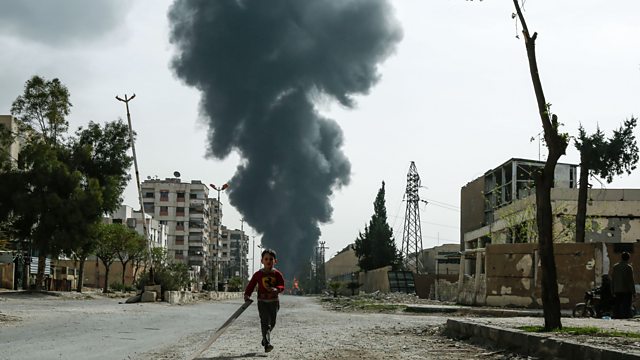 Should we join an American strike on Syria?

Theresa May has called her ministers back to London to seek their support for joining an American attack on the Syrian regime. Donald Trump has used Twitter to warn Russia: "Get Ready... the missiles are coming". We speak to Sir John Sawers, former MI6 chief and BBC's Security Correspondent, Frank Gardner.