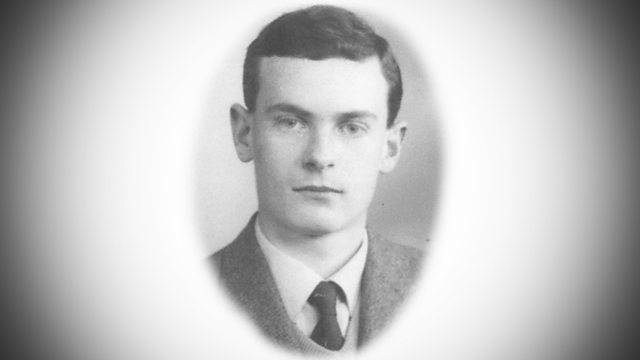 Meeting the Man I Killed

Jonathan Izard killed a man in a road traffic accident. It was not his fault. In an attempt to come to terms with what happened, he tries to get to know the man he killed.

Jonathan Izard killed a man in a road traffic accident. It wasn't his fault. In an attempt to come to terms with what happened, he tries to get to know the man he killed, Michael Rawson.

Jonathan goes back to the place on the road where his car hit Michael, on New Year's Eve 2015. Michael was crossing the road on his crutches from the bus stop to his flat in sheltered accommodation. It was a winter's evening, pitch black. He didn't see Jonathan's car until it was too late. Jonathan saw Michael, very briefly, just before the impact - a face in the windscreen, a look of puzzled bewilderment, as if to say, "What the hell do you think you're doing?"

Ten months later, the inquest confirmed that there was nothing Jonathan could have done. It ruled that no blame should attach to the driver. But meanwhile, Jonathan retreats from the world, stops shaving, wears black. He doesn't tell his friends what's happened, overcome by trauma and grief.

After the inquest, he starts to make this programme. He visits the place Michael lived, and talks to his friends. He sees Michael Rawson's photograph for the first time and discovers that, strangely, they have things in common. He begins to build up a picture of a complex, highly intelligent scholar who had a passion for photography, travel and classical music.

And he talks to other people who have killed accidentally. Jonathan Bartley, now a politician, ran over a young man when he himself was only 17. Maryann Gray accidentally killed an 8-year-old child when she was still a student. In a profoundly moving interview, Maryann explains this meant she decided never to have children herself - she felt she didn't deserve them.

Together, Jonathan and Maryann discuss their deep regret, their secret sense of shame. As she says, "Terrible things happen to perfectly good people. The world can be so capricious, we know that. But it's helpful for just day-to-day functioning to forget that, and assume that we're in control. When these accidents happen, they are reminders that we are only in partial control."

Last year about five and half thousand pedestrians were killed or injured in traffic accidents on Britain's roads.