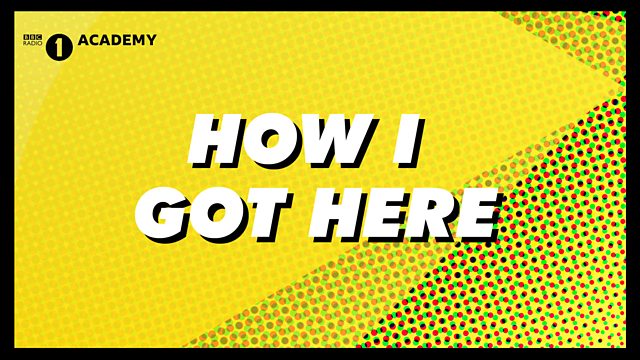 02: How Kayode Ewumi Got Here

How I Got Here from Radio 1's Academy

Joivan Wade and Percelle Ascott talk to Kayode Ewumi about how he got here. From humble roots to creating his own web series and breaking onto the BBC3 scene.

Joivan Wade and Percelle Ascott talk to Kayode Ewumi about how he got here.

In this episode, Joivan & Percelle talk to Kayode Ewumi, creator and star of BBC3 shows #HoodDocumentary and Enterprice. They learn how he got started - from making his own web series to being picked up by the BBC, starring in Action Team on ITV2 and creating his own content on a larger scale.

Throughout the series Joivan and Percelle will be talking to people who have made their own success and taken their ideas from bedroom to boardroom. Guests include comedy writer/performer Kayode Ewumi, agent Dumi Oburota, entrepreneur Tara Button, model agency director Chams Hayden and comedian Mo Gilligan.

This podcast is created in association with Radio 1’s Academy. Discover more at http://www.bbc.co.uk/radio1/academy

03: How Tara Button Got Here