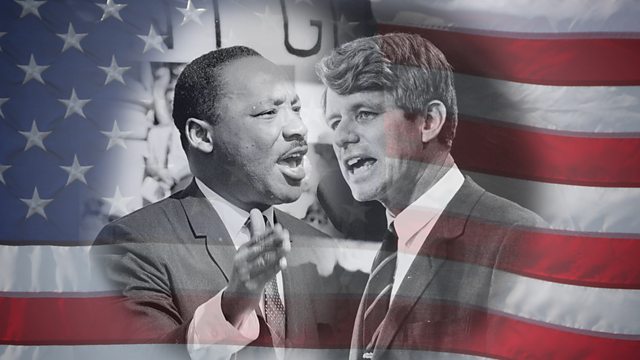 Michael Goldfarb asks the children and grandchildren of Dr Martin Luther King and Senator Robert F Kennedy, who were killed two months apart, about America then and now.