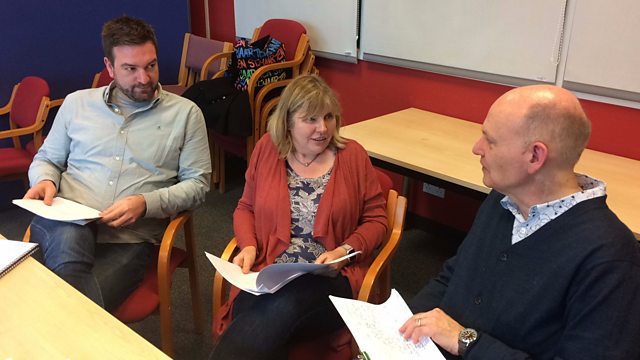 At the beginning of 2018 BBC Radio Solent launched it's first playwrights competition.

The brief was simple: come up with an original 15 minute drama, with a local connection that would be suitable for a daytime broadcast.

Entries came from all over the UK and by the time the competition closed, hundreds of scripts had been submitted.

Each was read and a team of independent judges decided on the winning plays.

The playwrights were invited in to the BBC studios to workshop workshop their scripts, as Neil Sackley reports. 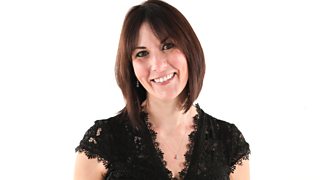 See all clips from Louisa Hannan (202)