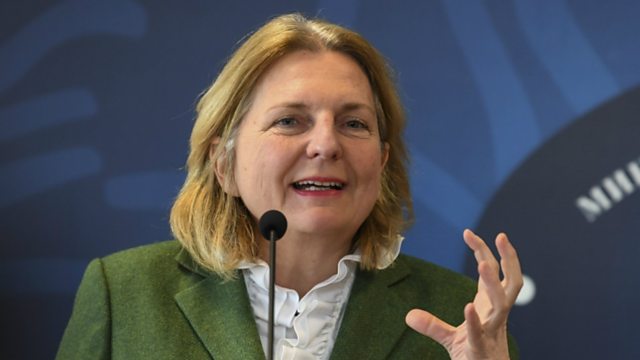 Nato Secretary-General Jens Stoltenberg has announced the expulsion of seven Russian diplomats in response to the poisoning of a Russian former spy and his daughter in Britain. More than 20 countries, including many European Union members, have taken similar measures, expelling more than 100 Russian diplomats in total. Moscow has denied any involvement in the poisoning of Sergei Skripal and his daughter who remain critically ill. One of the EU countries which has not expelled any Russian diplomats is Austria. Karin Kneissl is Austria's foreign minister. Was she at the EU foreign affairs council eight days ago?