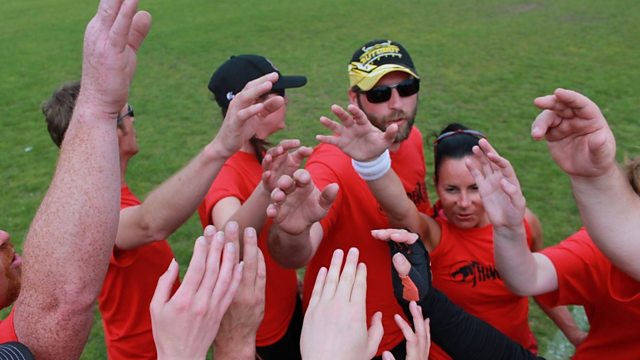 '...I met my wife at softball...' - a nail-biting conclusion to the Jersey Softball League

It really is a massive weekend of sport across the islands.

You've got the Jersey Reds against Rotherham at St Peter ... the semi-final of the Muratti between Alderney and Guernsey ... and the rugby inter-insular as well.

And as if that wasn't enough, it also looks like there'll be a nail-biting finish to the Jersey softball league - as the island's top two teams play each other on Sunday!

Chris Le Lion used to captain DMS Flyers, who are the team at the top of the table at the moment. He's been speaking to BBC Radio Jersey's Ashlea Tracey. 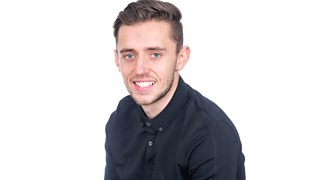 See all clips from Sportscene (271)