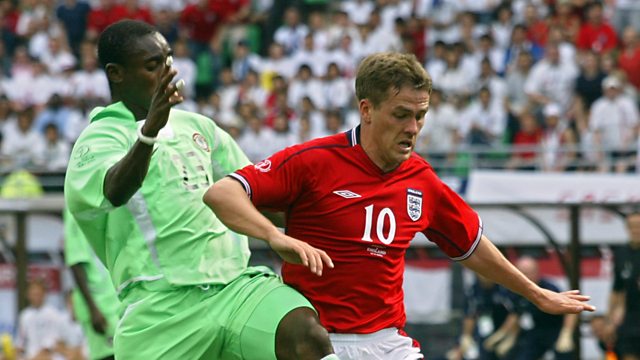 The Nigerian footballer Femi Opabunmi was just 17 years old when he made history - playing against England in the 2002 World Cup.

And he remains the youngest player to have represented Nigeria at the World Cup.

But after playing against his heroes David Beckham and Michael Owen…his promising career never reached its full potential.

Opabunmi suffers from glaucoma - and he's now totally blind in one eye. It cut short his career...and he's been struggling financially ever since. He even tells us how he contemplated suicide. 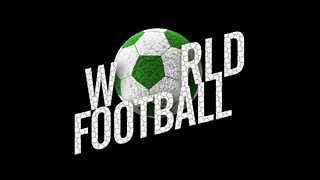 See all clips from World Football (259)