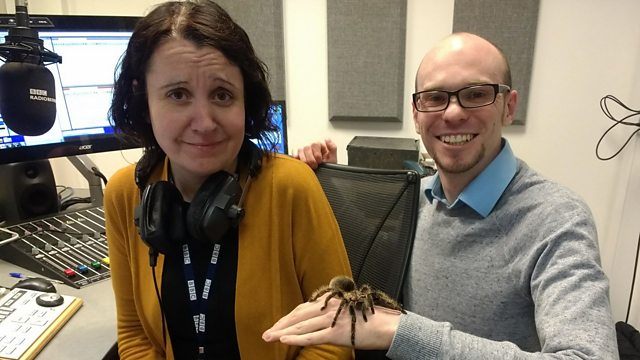 Sarah Walker faces her fear of spiders live in the studio

Sarah Walker was joined in the studio by a man from Theale, and his pet tarantula Aphrodite - but could she face her fears and hold the spider?

"Within the course, the majority of it is education - which is such a powerful tool. Then there are also one or two small techniques that I use to help them cope, then there's handling.

"People want to hold a tarantula more than a common house spider.

"More often than not, if a spider was to bite you they'd probably do a dry bite, because their venom is so important. They know they can't eat us." 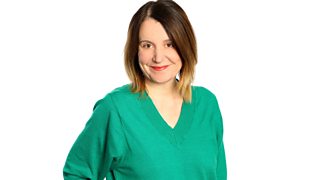 See all clips from Sarah Walker (120)