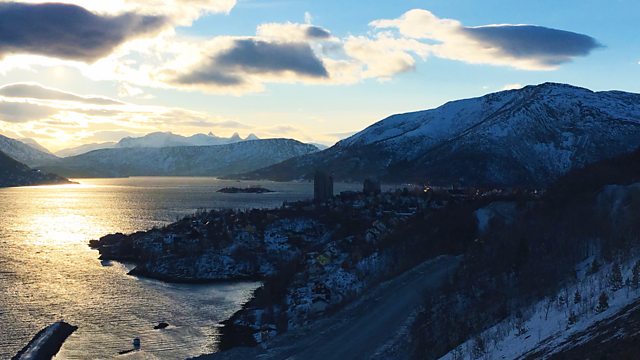 In November 2017, Norwegian police published a report about sexual abuse in a remote municipality north of the Arctic Circle. Tysfjord has a population of just 2,000 people.

But after investigating for more than a year, the police identified 151 cases of sexual abuse. The earliest dated from the 1950s, the most recent from 2017.

One woman told us of her experiences.

Listen to Norway - A Community in Recovery on Assignment, on the BBC World Service 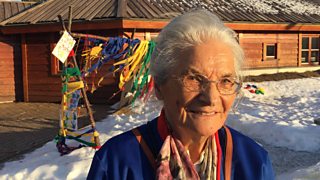 Assignment—Norway - A Community in Recovery

See all clips from Assignment (151)