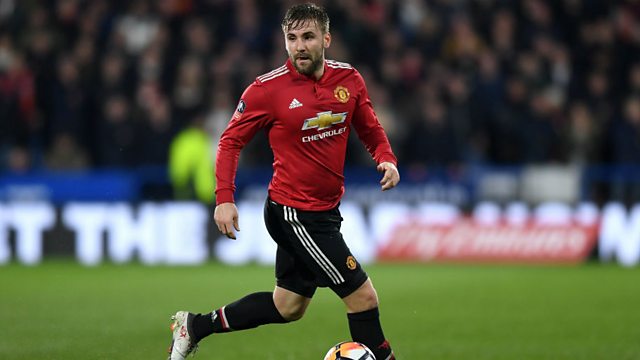 Ashley Young: 'Luke Shaw can be one of the world's best'

Steve Crossman brings you the latest football news during the international break.

Steve Crossman brings you the latest news from the England, Wales and Scotland camps ahead of their upcoming international friendlies later this week.

We hear what England's Ashley Young has to say about his Manchester United team-mate Luke Shaw after the full-back was heavily criticised once again by Jose Mourinho. We also get the thoughts of Burnley goalkeeper Nick Pope after he was called up by Gareth Southgate for the first time and speak to the new Scotland manager Alex McLeish as week as former Wales defender Danny Gabbidon.