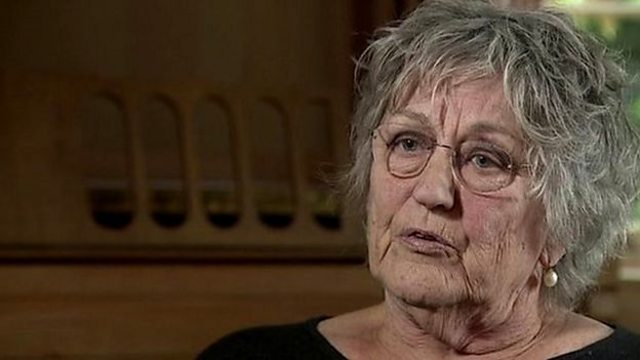 Germaine Greer - why #MeToo is getting it wrong

The eminent feminist, Germaine Greer, says the #MeToo movement does not go far enough in its attempt to stop sexual assaults by men. Professor Greer has said "if you spread your legs because he said 'be nice to me and I'll give you a job in a movie', then I am afraid that's tantamount to consent". She adds that despite a storm of allegations by high-profile women (and some men) in Hollywood, nothing has improved. She is currently writing a book on the subject of rape, which she says needs to be re-examined legally. Dan Damon asked her what her attitude to #MeToo was.