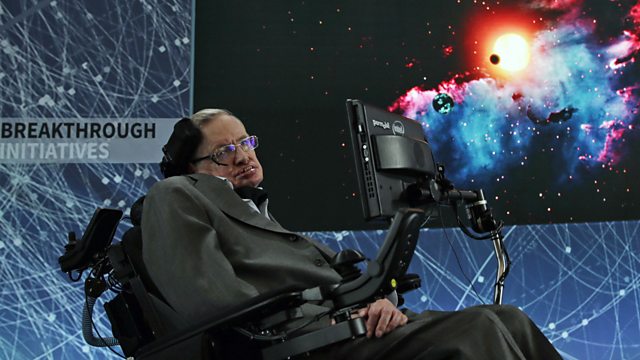 Prof Stephen Hawking completed his final theory shortly before his death last week, explaining how to detect parallel universes. "A Smooth Exit from Eternal Inflation" is a mathematical paper that sets out to find proof of the multiverse theory, which argues that there are many other universes existing alongside our own. Hawking's co-author on the paper was the Belgian physicist, Thomas Hertog. What does it say?