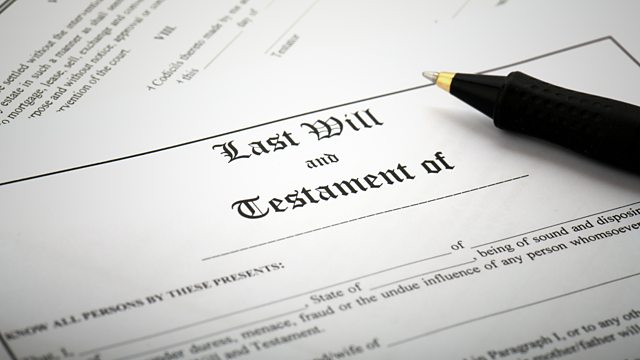 I couldn't go to my mum's funeral

iPM: We Start With Your Stories

What our listener did after finding out her late mother had secretly married.
ipm@bbc.co.uk
Tweet us @bbcipm

After finding out her mother had remarried weeks before she died, despite having dementia, a listener explains how she ended up in court and why she didn't go to the funeral. Plus 5Live's Rachel Burden reads Your News.

See all episodes from iPM: We Start With Your Stories