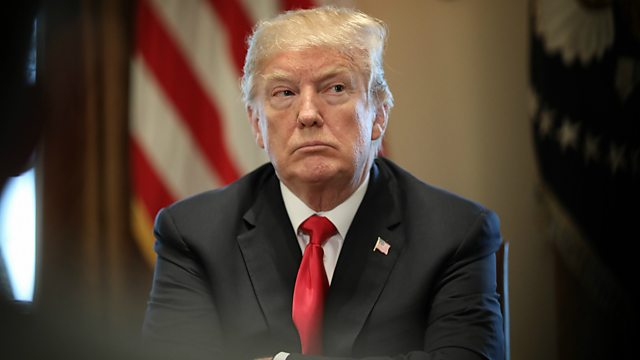 The US President seems obsessed with trying to reduce America's trade deficit with the world- how do his figures stack up?

Whenever Donald Trump talks about trade he brings up one statistic again and again, the US trade balance. This is the relationship between the goods and services the US imports from other countries and what it exports – if America buys more from a country than that country buys from America there’s a deficit, and Trump claims America has a trade deficit with almost every country in the world.

We unpick whether President Trump is quoting the correct numbers on trade, hear how trade figures can vary widely between countries and ask if it’s the right approach to focus trade deal negotiations on reducing the US deficit.