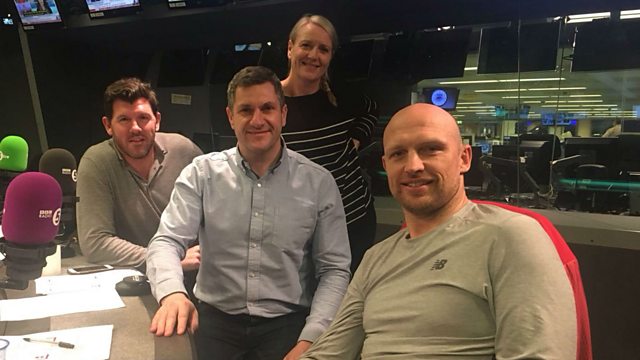 As Ireland try and win a Six Nations Grand Slam, Matt is joined by former Ireland and Lions winger Shane Horgan as well as his old half-back partner Paul Grayson. They preview the weekend’s big game at Twickenham and ask if Eddie Jones overstepped the mark with his comments about Ireland and Wales?