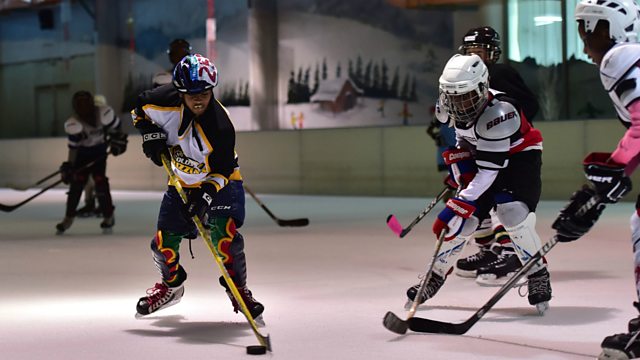 The team with a dream

Kenya's only ice hockey team are hoping to make history by competing at the 2022 Beijing Winter Olympics.

Their captain Robert Opiyo says the team only saw snow for the first time when they were in PyeongChang in February.

And he's been telling Sportshour how people would say ice hockey is not a black man's sport.

See all clips from Sportshour (886)