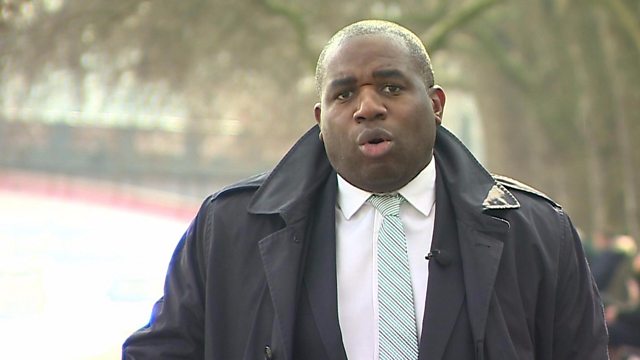 Comic Relief, better known as Red Nose Day, has raised more than £1bn for charities in 30 years but one MP said it has "tattooed images of poverty in Africa" onto people's minds.

In a personal film for the Daily Politics soapbox series, David Lammy said African people were "equals to be respected, not as victims to be pitied".

Comic Relief subsidiary Sport Relief is back on TV this weekend. 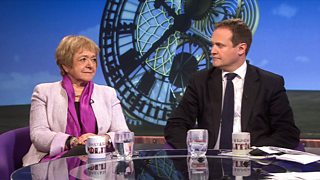