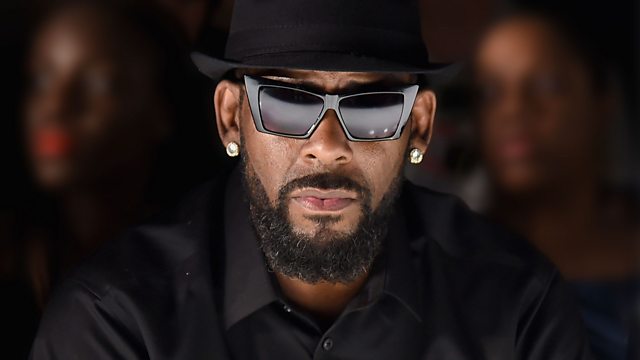 Ben Zand explores allegations surrounding RnB legend R Kelly. Does he run a sex cult? What about his alleged attraction to underage girls?

Recognised as one of the most acclaimed RnB artists in the world, R Kelly has sold over 60million albums globally and has been dubbed the “King of RnB”. Despite his musical success there are multiple underlying rumours and accusations about the artist which paint a much darker picture.

In the early part of his career, there were rumours of an appetite for underage girls. His close relationship with aspiring singer Aaliyah at the start of her career sparked much media interest and the pair are rumoured to have illegally married when she was just 15 years old before being forced to split by her parents.

There have been numerous out of court settlements with underage girls and a court case in 2002 at which he was accused of soliciting sex with a minor when a sex tape appeared to show him engaging in sexual activity with a 14 year old. R Kelly was found not guilty and has never been convicted of anything.

Most recently he hit the headlines again accused of holding women against their will in his home in Atlanta and running a degrading sex cult – allegations he denies.

But there are many who are determined to bring him down with protesting turning out to his concerts. Now, with unprecedented access, award-winning reporter Ben Zand gets inside the RnB legend’s inner circle, speaks to R Kelly’s family members and hears from his former lovers to try to discover the truth behind the rumours.