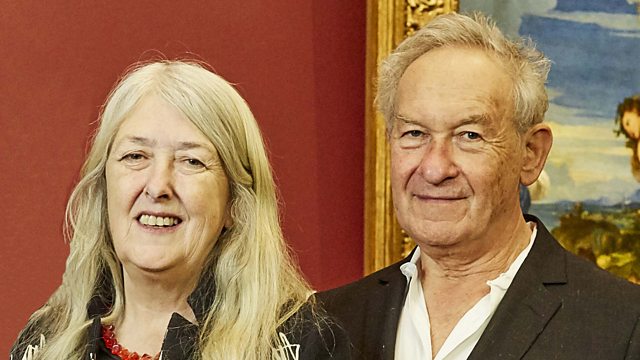 Civilisations: The Inside Story

Mary Beard and Simon Schama reveal the inside story of writing and presenting the BBC Two series Civilisations. Three years in the making and filmed in 31 countries across six continents, Civilisations’ nine episodes offer a global perspective on the role that art has played in shaping civilisations around the world.

In conversation with Kirsty Wark, two of the presenters of the series share their thoughts and experiences, illustrated with their favourite clips from the series, in this edited version of a special event filmed in front of a live audience at the National Gallery in London. With an introduction by Gabriele Finaldi, Director of the National Gallery. 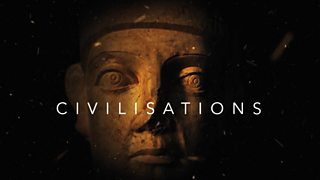