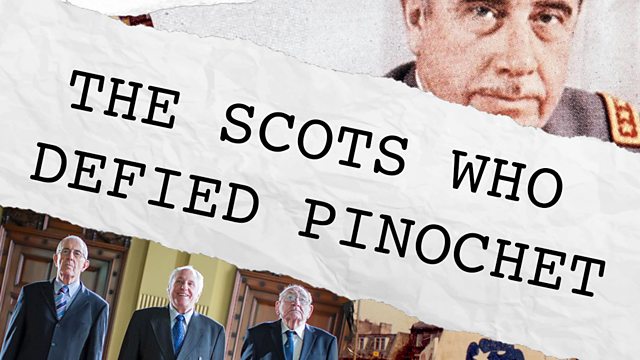 The true story of the East Kilbride factory workers who, in the 1970s, took a stand against a brutal dictatorship on the other side of the world. For four years, the men at Rolls Royce refused to carry out repairs on the engines of jets belonging to Chile's airforce, which would have been used by General Pinochet to bomb Chile's civilian population. Their story has been made into a film, Nae Pasaran. 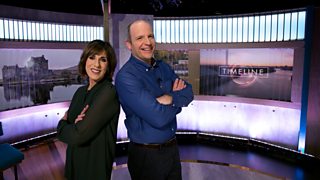 See all clips from Timeline (64)