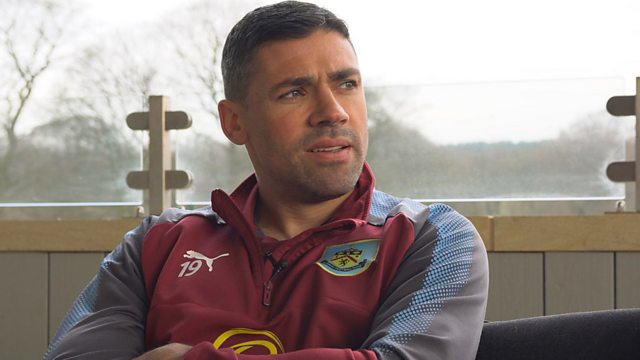 Burnley’s Jonathan Walters: ‘I put up a wall and never grieved after my mother died’

Republic of Ireland and Burnley forward Jonathan Walters says “he had to put on a show” and tell everyone he was fine after his mother died when he was just 11-years-old. The striker sat down with 5 live’s Tony Livesey, who lost his own mother when he was 13, to discuss how his mother’s death has impacted his life.

“I put up a wall and I lock it away. I have since the day she passed away.”