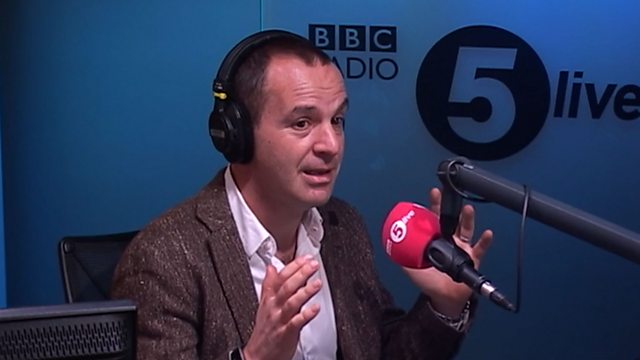 The full interview with money saving expert Martin Lewis talks candidly about the death of his mother,

He told 5 live’s Tony Livesey, who lost his own mother when he was 13, he “cried every day” until he was 15 and then “became brittle”.

Martin is now a patron of the charity Grief Encounter, which helps children through bereavement, and he says people should be there to talk to and have a conversation with someone dealing with grief.

“Do not shirk away from it. Don’t force them to talk about it.” 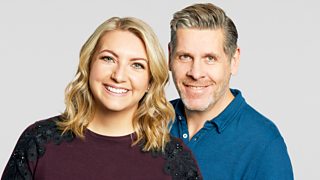