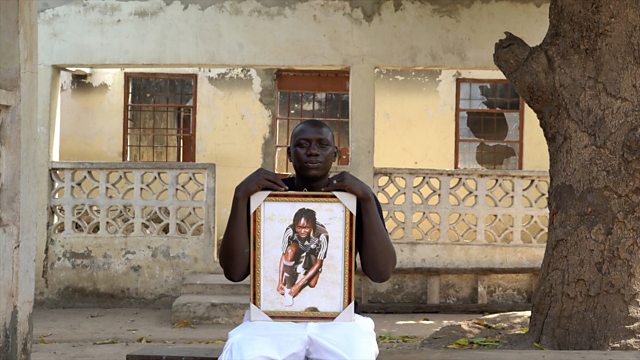 The Gambian goalkeeper who died in the Med

19-year-old Fatim Jawara grew up in The Gambia, where girls who want to play football have a tough time. Despite that, she managed to become a goalkeeper for the national women's team, but her dream was to play in Europe. In 2016 she attempted to cross the Mediterranean sea on a dinghy. She didn't make it. Irene Caselli spoke to people who knew her well. This report is part of A Girls' Game - a project run by the European Journalism Centre.