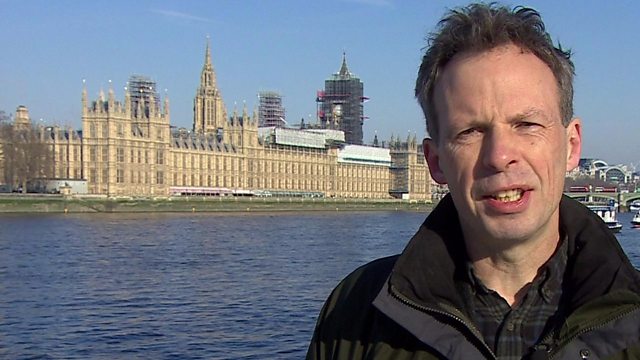 The House of Lords should be abolished and replaced with a citizens' chamber of 400 ordinary people, says a journalist and author.

In a personal film for the Daily Politics soapbox series, Richard Askwith suggests a "radical but viable alternative" for the second chamber with 400 voters randomly selected, similar to being called for jury service. 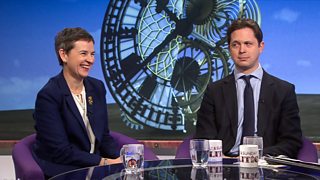