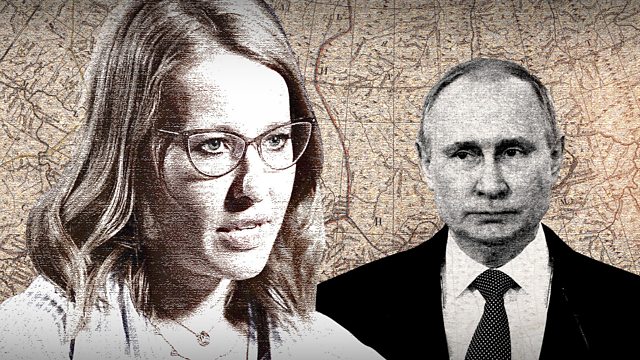 Ksenia Sobchak is a Russian socialite turned opposition journalist. Now she’s running for the Russian presidency. But many opposition supporters say she’s a fake candidate, running a no-hope race to boost the Kremlin’s democratic credentials. She herself admits she has no chance of winning.

For Newsnight and BBC Our World, Gabriel Gatehouse joined Sobchak on the campaign trail and found a twisted tale of intrigue, power struggles and family loyalties.