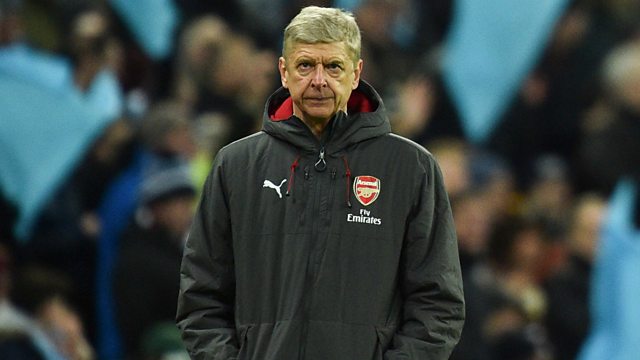 Arsenal were also-rans in a two-horse race - Sheringham

Jonathan Overend is joined by Teddy Sheringham to react to Manchester City's 3-0 win over Arsenal in the final of the Carabao Cup.

Hear from winning manager Pep Guardiola, who lifted his first trophy in English football, and from defeated Arsene Wenger, who is still yet to win the League Cup.