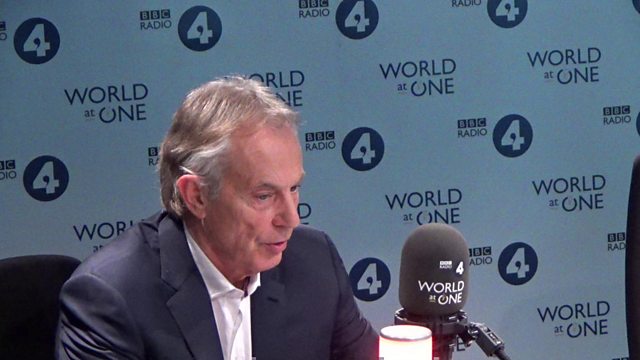 The former Labour Prime Minister Tony Blair says there should be another referendum on the UK's relationship with the EU, because he believes there is "no real majority for any one form of Brexit" in parliament.

The government's position is that the UK will leave the EU Customs Union, despite the possibility of a defeat in the Commons on the issue in the coming weeks.