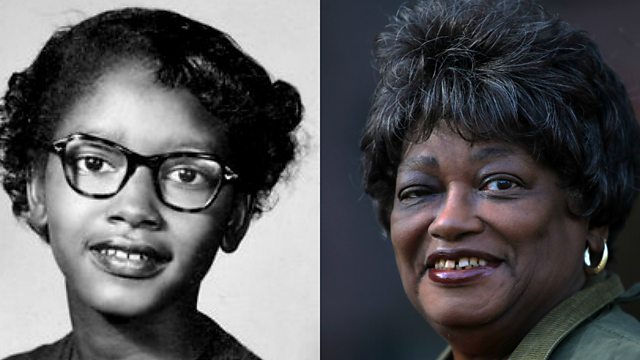 The Girl Who Acted Before Rosa Parks

Claudette Colvin, the unsung hero of the US civil rights movement.

Claudette Colvin is one of the unsung heroes of the American civil rights movement. As a teenager, Claudette refused to give up her seat on a bus for a white passenger. Nine months later, when Rosa Parks did the same thing, she inspired a revolution. So why wasn't Claudette recognised? She talks to Matthew Bannister about her extraordinary life.