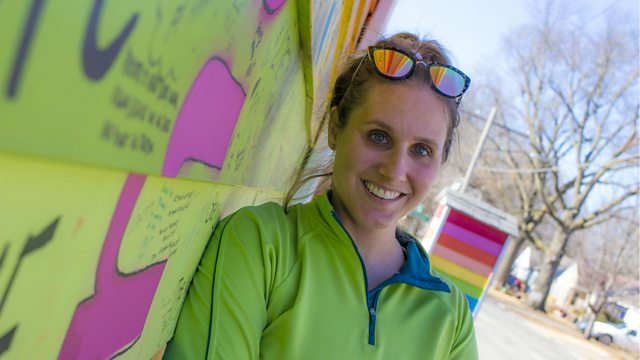 Libby Phelps’ story of how she left the Westboro Baptist Church

Libby Phelps is the granddaughter of the founder of Westboro Baptist Church, Fred Phelps. Nicknamed “America’s Most Hated Family”, the church in Kansas became infamous for telling homosexuals they were going to hell and picketing the funerals of US soldiers. But it was after the church rejoiced in the attacks of 11 September, that Libby questioned her faith, packed her bags and left - she escaped from the church. Today she now advocates for the LGBT community, the people she once condemned to hell.

As a young girl Libby would attend school and play with her friends during the week, but at the weekend she and her siblings would be brought out to picket, hold placards and spread their hate-filled messages.

She was convinced that they were the chosen ones, God's messengers on Earth, and the only ones destined for salvation and that the rest of the world was going to Hell.

Colm Flynn meets Libby to hear her story and visits the Westboro Baptist Church in Kansas. 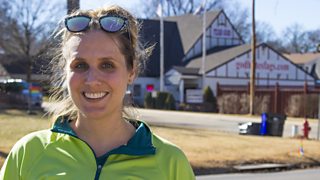