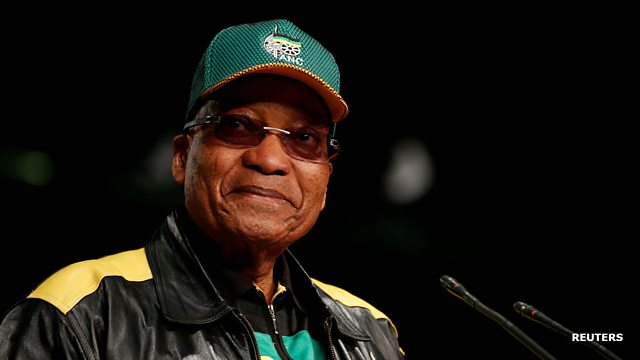 South Africa's president Jacob Zuma, has described efforts by his own party to force him to resign as "unfair." He's been facing intense pressure to resign, and has finally broken his silence.

In his speech, he rejects an ultimatum to resign. We hear some of the key parts and hear from our South Africa journalist Pumza Filhani telling us more. 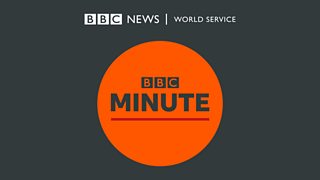