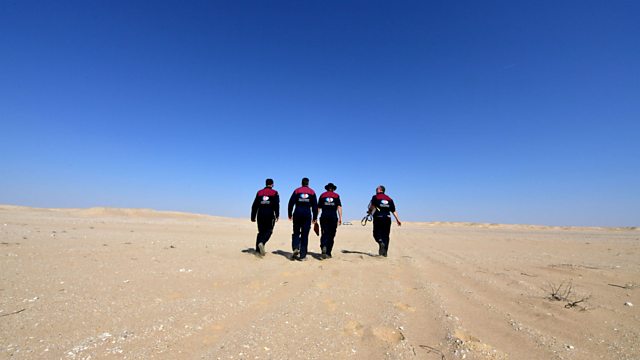 A four-week experiment by Austrian researchers to simulate the exploration of the surface of Mars gets underway in the deserts of Oman on Thursday. A team of six will spend the time in complete isolation, using robotic rovers, a drone, and an inflatable greenhouse in a series of experiments. Dr Carmen Köhler is a team member.