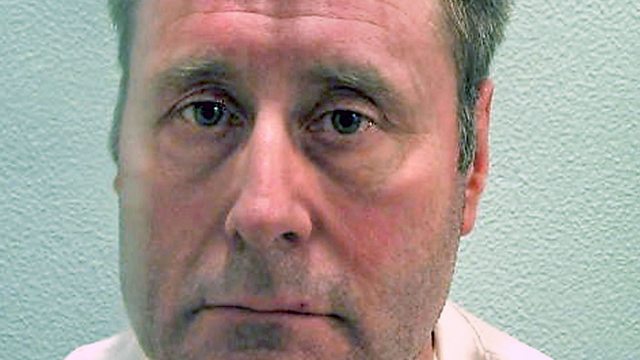 'I know I was raped'

We speak to one of John Worboys victims

The first stage of a legal challenge against the Parole Board's decision to release the serial sex attacker John Worboys begins today. The Mayor of London, Sadiq Khan, and two victims of Worboys are asking for a judicial review. If the request is granted and the review finds that the Parole Board did not reach its decision properly, Worboys would have to make a fresh application for parole. In this podcast we hear from one of his victims - whom we have called 'Fiona'. She was not one of the cases on which Worboys was prosecuted and convicted but she has been recognised by police as a victim of rape.