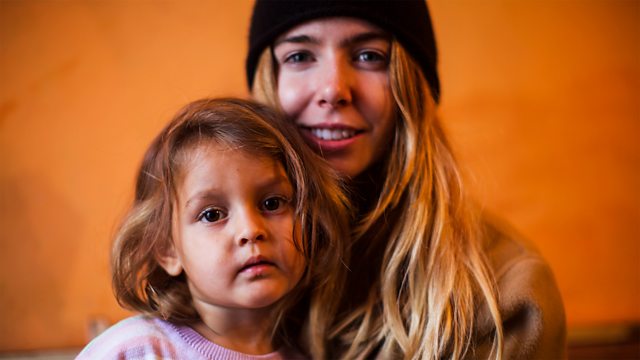 Hungary has more Roma gypsy kids in care than any other EU country. Stacey Dooley meets those on the frontline of Hungary's child protection system.

Hungary has more Roma gypsy kids in institutional care than any other EU country and is facing a potential crisis. Stacey Dooley meets some of the parents, kids and social workers on the frontline of Hungary's child protection system, as she investigates accusations by Roma families of widespread institutional racism in the Hungarian care system.

Against a backdrop of growing support for nationalist and far-right politicians amongst Hungarians, Stacey questions if there is a genuine need for Roma children to be protected or if prejudice is driving the growing trend to take Roma kids from their families.

Visiting some of Hungary's poorest communities, Stacey meets Roma gypsy families who are threatened with child removal and mothers who have recently lost their children, as well as spending time with the social workers charged with making the life-changing decision to remove children deemed at risk.

Stacey meets staff and teenage residents in Hungary's children's homes where often over 70% of the residents are Roma gypsy kids. Stacey discovers that many of these homes are far from a refuge from the chaotic families the children were taken from, but instead many are said to be rife with drug use, prostitution, physical and sexual violence, with care workers feeling powerless to intervene. Outside the homes, she confronts the pimps who are exploiting Hungary's most vulnerable children, only to discover many of them are Roma themselves.

Caught between anti-gypsy hostility in their communities, the demands of child protection services, and growing up in struggling families who often have social problems, Stacey explores if there's any hope for Hungary's Roma gypsy kids in care.