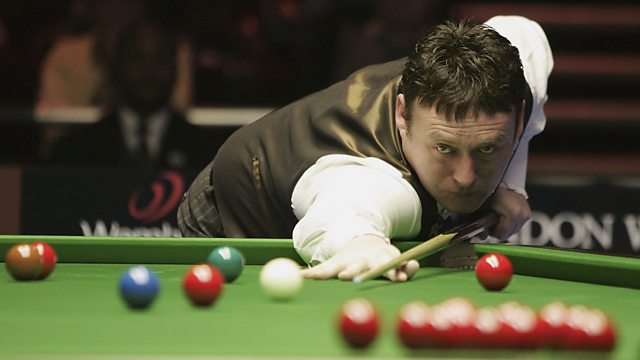 How many transgender people are there in the UK? Plus a statistical take on parkruns.

How many transgender people are there in the UK?

The UK produces official statistics about all sorts of things – from economic indicators to demographic data. But it turns out there are no official figures for the number of transgender people in the UK. We explore what we do know, and what is harder to measure.

Do 4% of the population drink nearly a third of the alcohol?

According to recent headlines, just 4% of the population drink nearly a third of the alcohol sold in England. But can so few people really account for so much of the countries bar tab? We find out where the statistic came from.

Bank of England’s Mark Carney says no to RPI

At a hearing of the House of Lords’ economic affairs committee, the Governor of the Bank of England, Mark Carney, said it would be useful to have a single measure of inflation for consumers – and that CPI was a much better measure than RPI, which he said had “no merit”. We find out why with the FT’s Chris Giles.

A statistical take on parkrun

Every weekend over 1.5 million people run 5,000m on Saturday mornings for parkrun which is a free event that takes place all over the UK and indeed across the globe. Each runner is given a bar code, which is scanned at the end of the run and fed into a database showing them what place they came in their race– we take a look at which courses are the fastest, slowest, hardest and easiest.

Testing for a cough correlation between snooker and smoking

A listener emailed us this week to ask whether you can connect the number of coughs during snooker matches to the decline in smoking. We got counting to see if the theory was a trick shot - with help from John Virgo.