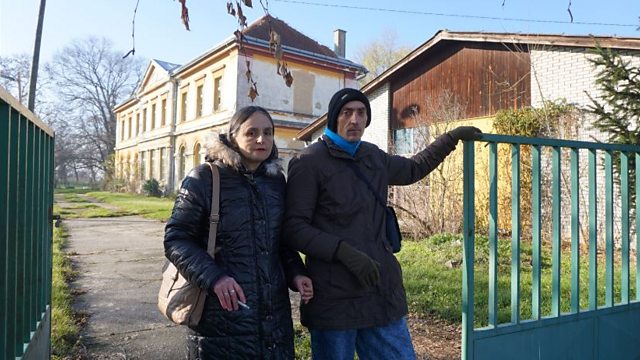 Thousands of people with mental illness live in asylums in Croatia. But not in Osijek

Unlike many other nations of Europe, thousands of people with mental illness still live in asylums in Croatia. But not in Osijek… In this small city in the far east, dozens of people have moved from mental institutions into regular apartments in the community. One of the asylums has closed completely. The other has become a centre for recovery and respite, with just a few elderly residents. This process is called ‘de-institutionalisation’: a recognition that people with mental health challenges have human rights too, and are not usually dangerous maniacs who need to be locked away. In Croatia, in spite of a government commitment to change the situation for the thousands still residing in institutions, only Osijek has made this radical move. So what’s life like now for those who have been, ‘liberated’? And does life outside an asylum suit everybody?

Photo: Branka Reljan and Drazenko Tevelli outside the abandoned institution of Cepin, where they lived for more than a decade.