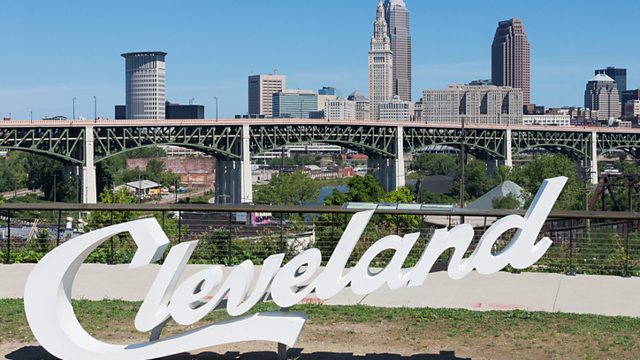 The State of the Union

Ahead of President Trump's speech, we visit Ohio to see if 'America First' is working.

President Trump will deliver his annual address this evening. Growth is up and the jobs market looks bright, but are ordinary Americans reaping the benefits?

Fergus Nicoll presents a special edition of the programme from Ohio to find out how businesses, workers and retirees are faring a year after The Donald entered the White House.

Travelling through the Buckeye state from Cleveland to Cincinnati we speak to Frank Jackson, Cleveland's longest serving Mayor, who warns that empowering those left behind will take time.

Elizabeth McIntyre, editor of Crain's Cleveland Business, explains what makes Ohio tick, while families who have worked here for centuries deliver their verdict on Trump's first year in office.

Should America withdraw from the North American Free Trade Agreement (NAFTA) to protect American jobs? Ned Hill, a professor of economic development at Ohio State University, discusses the pros and cons of the deal.