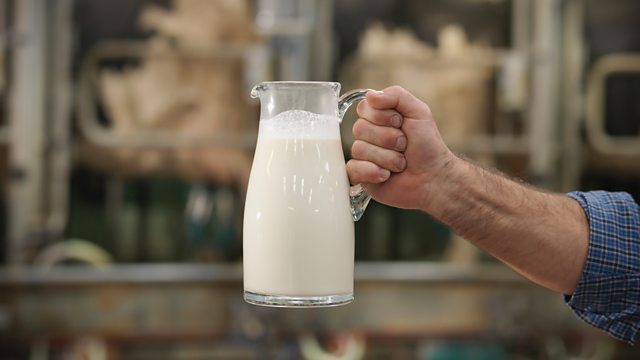 You might have noticed the word Vegan-uary in January. 2018 is the fourth year the social media campaign has run. It has been organised by vegan activists who say that 165,000 people have signed up in January 2018. 59,000 people joined in 2017 and 44% of those were meat-eaters. Febru-dairy starts in February 2018 on Twitter, supporting dairy farmers. Anna Hill finds out more about this new campaign.