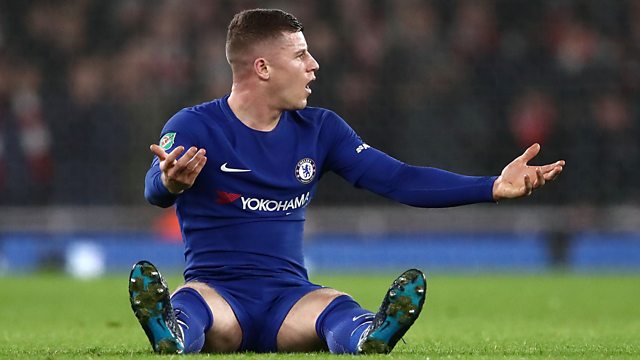 Barkley, who joined Chelsea from Everton for £15m in January, described the move as a “fresh start” but Jenas believes he has to start taking more responsibility on the field.

"He needs to be more productive. He needs to score goals, he needs to make things happen,” he said.