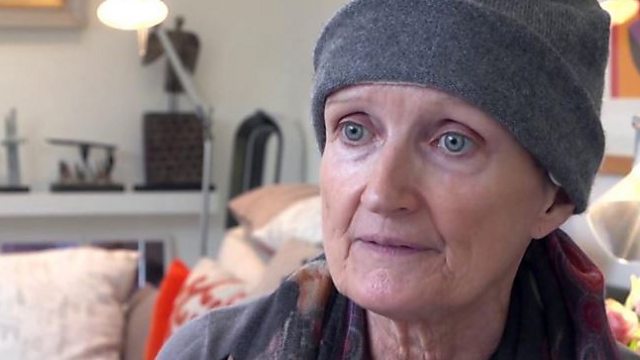 This past year should have been one of celebrations for Baroness Tessa Jowell. A year in which she turned 70, became a grandmother and planned to direct the energy and the passion she displayed as a minister and one of the driving forces behind London's Olympics bid to new causes. It has, instead, been scarred by cancer - a particularly aggressive form of brain tumour called glioblastoma. Improving cancer treatment has become her new cause.