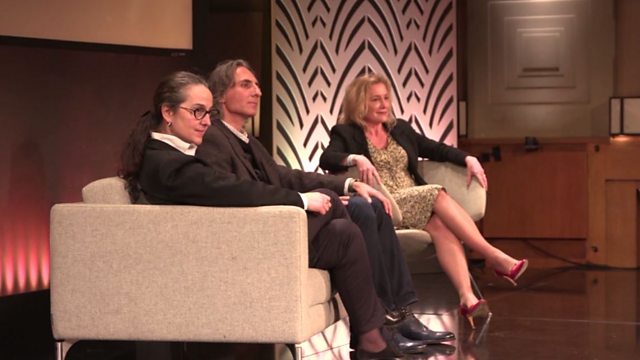 BBC Arabic producers Eli Malki and Christine Garabedian discuss "Death in Mecca", a documentary five years in the making, with BBC Producer, Brigitte Scheffer. The film, a BBC Arabic original production, is a look at the under-reported events of 1979, when a group of armed zealots stormed the Grand Mosque, challenging the ruling family and the religious establishment.